Why did I write this book?

I was fifteen when the football team I supported won a premiership. At the time, that day was the best day of my life. I was bursting with joy. Elated, I asked myself, ‘Now, aren’t you glad you were born? Aren’t you glad you’re alive?’

The answer was still, ‘No’.

When my sister Jane and I were in our early twenties, Jane became chronically depressed. She cried day and night, and could barely function. Next to her bed were bowls of cigarette butts and a wine cask. Every day I would visit her, or she would ring me, and she would be in tears. I kept giving her reasons why she shouldn’t kill herself. I felt so powerless to help her I came to dread her telephone calls.

Her medication wasn’t helping, and although I didn’t believe in New-Age remedies I was desperate to help her. She was not interested in trying new ideas, so I figured I would try them, and if I experienced a fundamental shift in my thinking then perhaps I could persuade her to try the technique. I tried re-birthing and self-development workshops; I even sent to Lourdes for holy water. (They sent me a gallon.) Nothing worked.

Jane resented the pressure from family and friends to stay alive, but when one of her well-meaning male friends did reluctantly agree that perhaps she should take her own life, she felt terribly hurt. That made me realise a part of Jane wanted to live, and it had felt betrayed by the loss of support. I was relatively relieved: for a long time I had felt guilty for persuading her to stay alive, and there had been times when I had considered giving her the same ‘permission’ to die.

I remember her smiling only once in those dark years. We were in the lounge room watching my football team playing to get into a Grand Final. There were seconds to go and it was close. Jane didn’t care about the game but I was so nervous I was bouncing around the room like a lotto ball. When my team kicked the winning goal on the siren I was so overjoyed I somersaulted twice. My expression of joy was so absurd it prompted Jane to smile.

I remember that smile because it was the first I had seen from her in years, and it was to be the last. Six months later she killed herself, with pills. She swallowed the pills, and vomited them up. She kept swallowing pills, and kept vomiting them up, until finally she succumbed. She was determined to die.

In a way, she won: she had her wish. I lost: I had failed to save her.

Twenty years later I had to write an article about what makes a person happy. To feel qualified to answer that question I had to ask myself again: ‘Are you happy, Mark? Are you glad you were born?’ It was a question I had long avoided, and the answer was slow in coming. But when it came it intrigued me, because it was ‘Yes!’

I began reading widely, and read that happiness comes from having close relationships. However, I had (and have) no close friends or relatives, and no pet. Other books linked happiness with success, but I am the antithesis of success. Some books said happiness comes from having a fulfilling career, but all my jobs have been lowly and unsatisfying. High self esteem was supposed to be another factor, but my self esteem is so low it disables me. (In the same way an amputee can be physically disabled, yet happy, I was happy with a disabling self-esteem.) Having a purpose in life was often mentioned as a vital factor in achieving happiness, but my only purpose in life, until I began to write this book, was to pay off a mortgage.

I had to think long and hard about why I was happy. Finally, I had an inkling, and began writing. The article became a chapter, followed by another chapter. And another. Years later, while writing my twentieth chapter, I realised something: I was still trying to help my sister Jane. I still needed to solve the puzzle of what makes a person happy. I was still trying to help her.

Eventually I came to understand what really does make a person happy, and it’s not complicated. It’s certainly not a secret. Happiness evolved in the same way our knees and kidneys evloved: happiness has a purpose. It is an incentive and a reward for satisfying long-term innate needs. If we satisfy them, we will be happy.

However, if my sister Jane were alive today I still could not heal her. Depression is not simply a lack of happiness, it’s a complex illness that comes in many forms and it requires professional treatment. But could the application of my ideas prevent depression, or Post Traumatic Stress Disorder, or any condition related to anxiety?

I have no evidence to suggest that is the case. Yet I make the claim that any young person applying the tips in this book will benefit. I call this book a pre-self-help book. It’s purpose is help young people avoid the need for self-help books. It’s to help them – help you – build yourself a person resilient enough to not become anxious or depressed in the first place. It’s the book I wish my sister Jane and I had read in our youth. It’s the book that may, or may not, have saved my sister Jane. 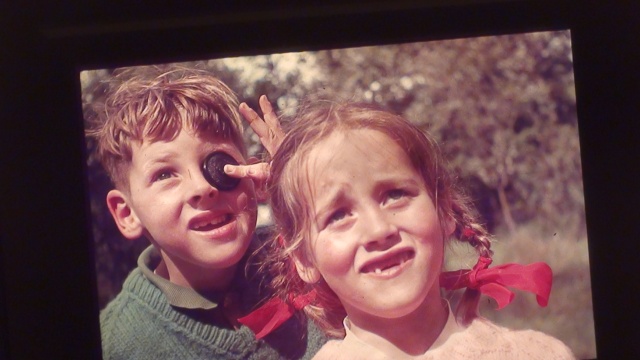 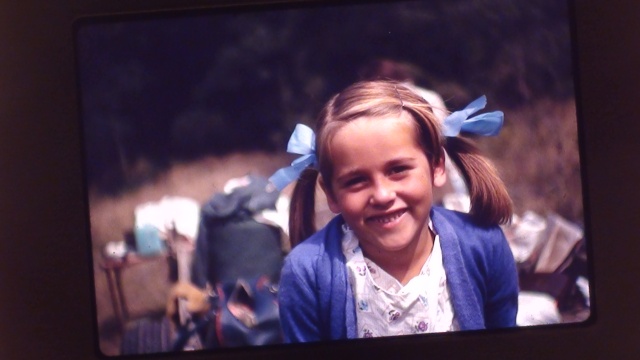